When did you start working out at CrossFit Osiris? I am one of the founding members at Crossfit Osiris coming over from Crossfit Charis.  I helped move the equipment into the new facility and was ins 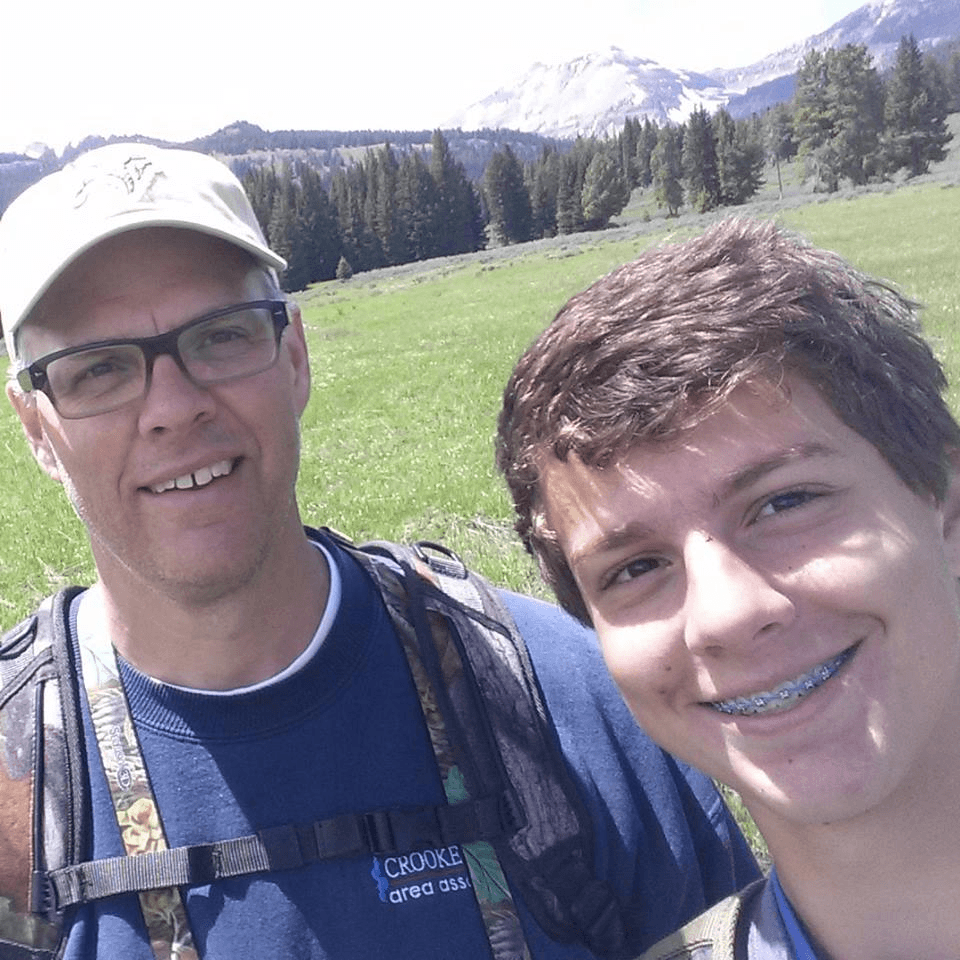 2.     When did you start working out at CrossFit Osiris?

I am one of the founding members at Crossfit Osiris coming over from Crossfit Charis.  I helped move the equipment into the new facility and was instrumental in getting the turf placement just right.  Just ask Ferris.

Mostly, I come back because of the people and the atmosphere.  The group workout where I am not judged and am not allowed to be anonymous because I have to share my name and sometimes some information about myself has allowed me to get to know the others in the group and get comfortable.  The coaches are knowledgeable and encouraging.  I enjoy the competitive aspect of comparing myself to my previous bests and if I am honest, to others in the group.  Finally, if I stop, I will revert back to my sedentary lifestyle and get sore from weekend chores.  I don’t want to go back there.

Even though I was completely spent after the scaled version of 19.2, I kind of enjoyed it.  It had both gymnastic and strength portions to the WOD and it eventually reached a point that most were not able to complete the strength portion.  So I would modify it, make it a 20 minute AMRAP with the same movements and weight increases.

I had a number of injuries in 2018 and have refocused my fitness goals.  My goals are to avoid injuries.  The first step is to lose some weight so I can move better.  I have dropped, 31lbs since early January, 22lbs during the nutrition challenge.  The second step is to focus on improving my form.  I have “thought” about making it a goal to learn to do doubleunders and to complete a strict pullup, without bands, but have done nothing to get there.

6.     List one or two improvements you have seen in your life since starting CrossFit.

I think I am happier in general and have strengthened muscles in my lower back and shoulders, alleviating a couple areas of pain.

I am a bit of a home body and enjoy doing things around the house.

I like food, so, I have a couple of favorites.  Eggs, bacon, hash browns and pancakes, a good burger with tater tots or Pepperoni Pizza.  My favorite “quality” donut is an Apple Fritter and my favorite “quantity” donuts are the “Mickeys” or “Little Debbie” chocolate glazed donuts that come in a bag of 16 or so, at the gas station.

9.     What would you say to someone thinking about starting CrossFit?

I thought my daughter was crazy when she recommended that my wife and I try a bootcamp.  I had her call to make sure that bootcamp was for someone that had not exercised in 20 years.  I would tell them it does not matter what your current physical state is, drop in on a class, give it a shot.  It could change your life.

I attend 3 days a week and since late January have attempted to add an open gym each week.